How I Found My Apartment 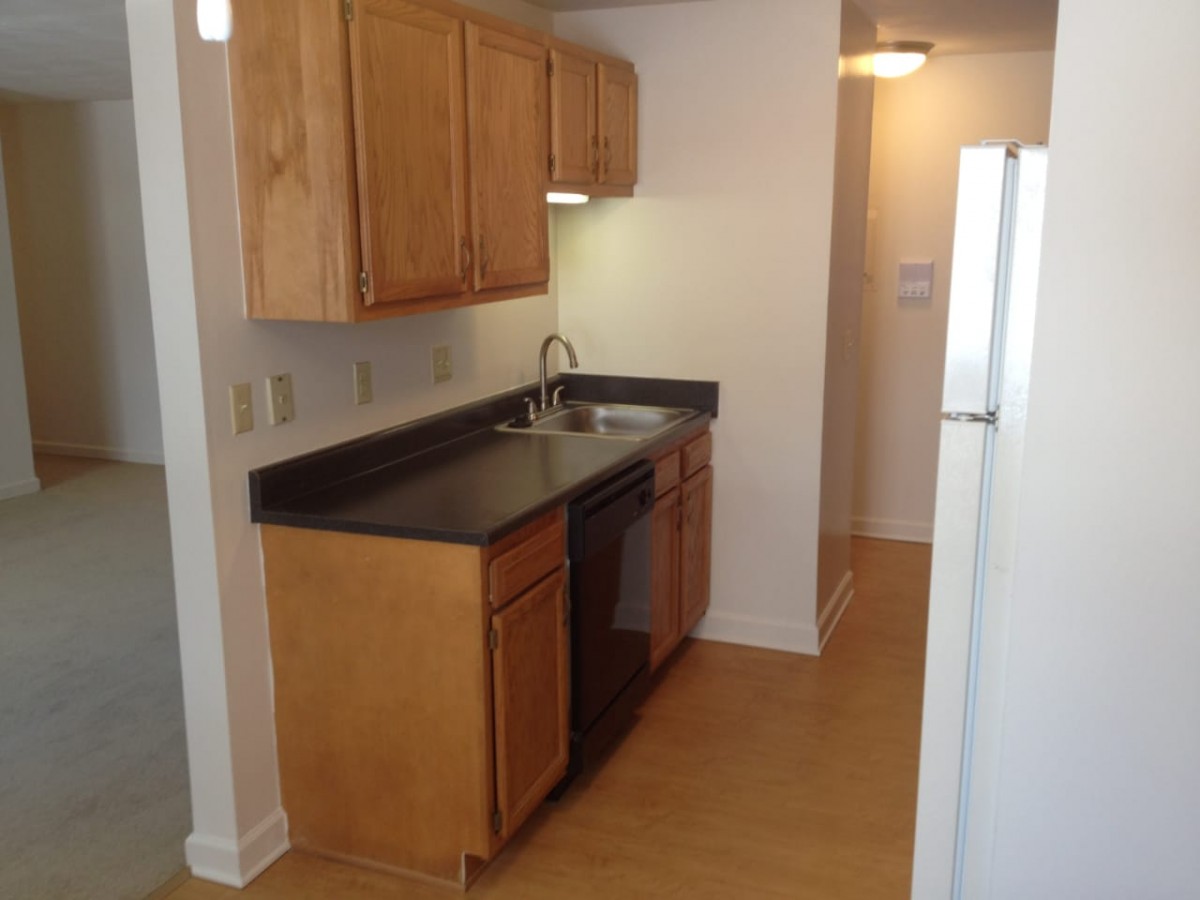 I joined RIT in 2020, the year when the raging pandemic had wreaked havoc all around the globe. Hence, I had to take up my first semester of my Computer Science course remotely. It was a unique and enriching experience to say the least. A month before the end of my semester I got my Visa approved form US consulate in India. Filled with jubilation, I turned my focus on to the most important task; Finding a place to live in Rochester.

During my first semester, I had minimal interaction with the rest of my classmates except from my assignment partner who happened to be my future roommate J. The first task was that I had to decide where I should look for affordable and decent housing options. Being an international student, the cost factor greatly influences this decision. Most of the grad students prefer to stay off-campus mainly because of less cost involved. One of my friends, who was already a year into his course at RIT had suggested me Rustic Village apartments for possible housing since it had low rent options. The other option was Park Point which was way near to the campus but had a higher rent. I opted for Rustic because of the costs involved. Hence, I finalized Rustic as my housing. Before I could apply for a room there, I had to look for a roommate to share an apartment with. I turned to my assignment partner, but to my surprise he had already finalized his housing with my other classmates. He was in a group of 8 people who also were looking for an apartment in Rustic only. 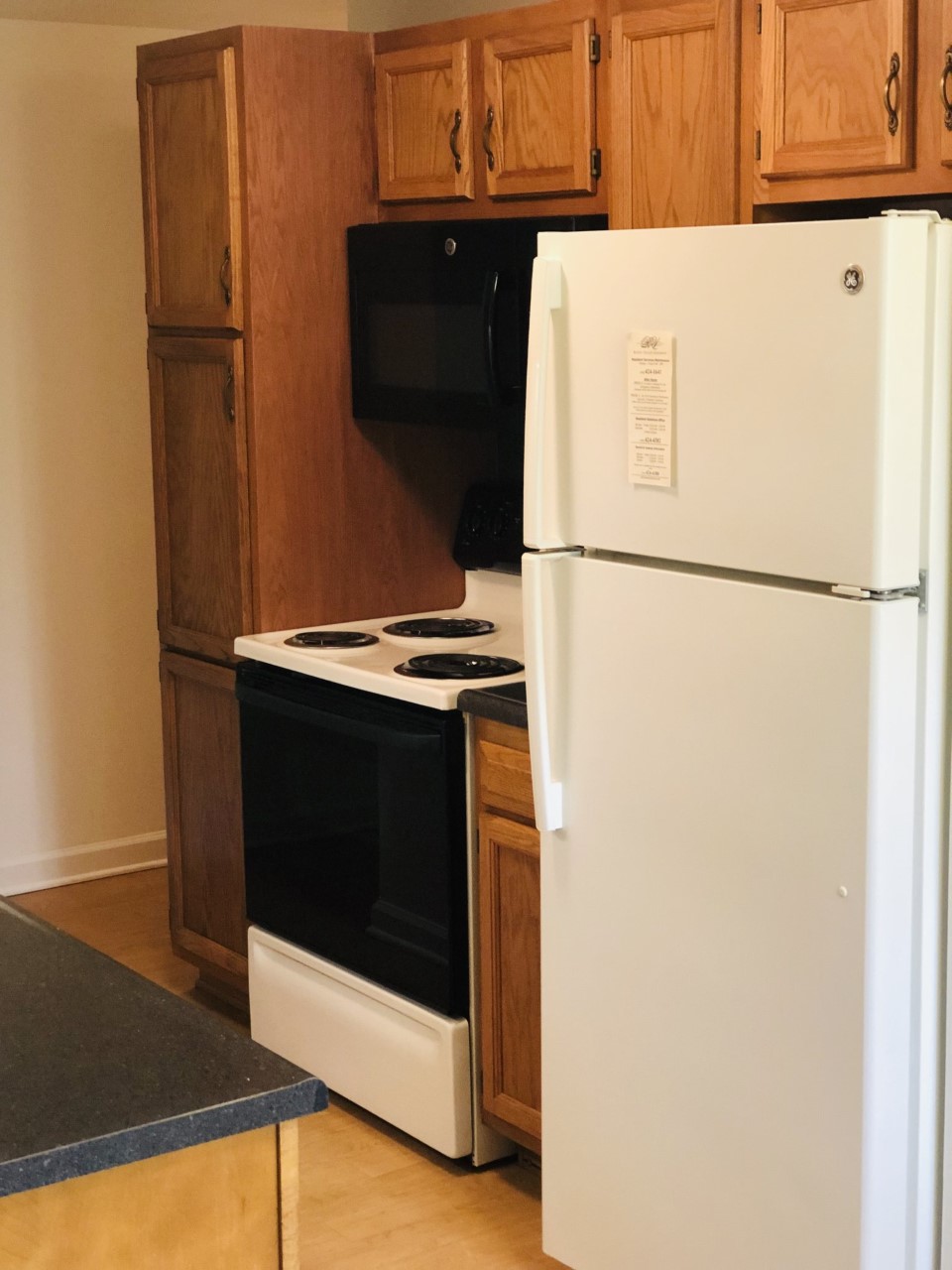 Eventually, I started posting on various RIT groups on social media platforms looking for a possible roommate. The first person who contacted me was from my home city. However, he was looking for housing in Park Point for which I was not willing to do. A day after, I received a message from another student who was going for spring 21 intake to RIT. We had plenty of discussions and at the end decided we can start application. However, to my utter dismay a week later he bailed on me saying his parents were forcing him to stay with a family friend’s son who was already in RIT living in Rustic. After hearing his reason, I felt kind of low to be honest due to the fact that I could not even gather a single person to be roommate. Feeling exhausted after numerous failed attempts I took a step back on my housing applications and focused on my final exams. A week after my finals, I got a call from my assignment partner asking whether I was still looking for a roommate. He explained that a person from their group has also bailed on them and there was a place for a single person. I gladly replied in the affirmative and completed my application with him. 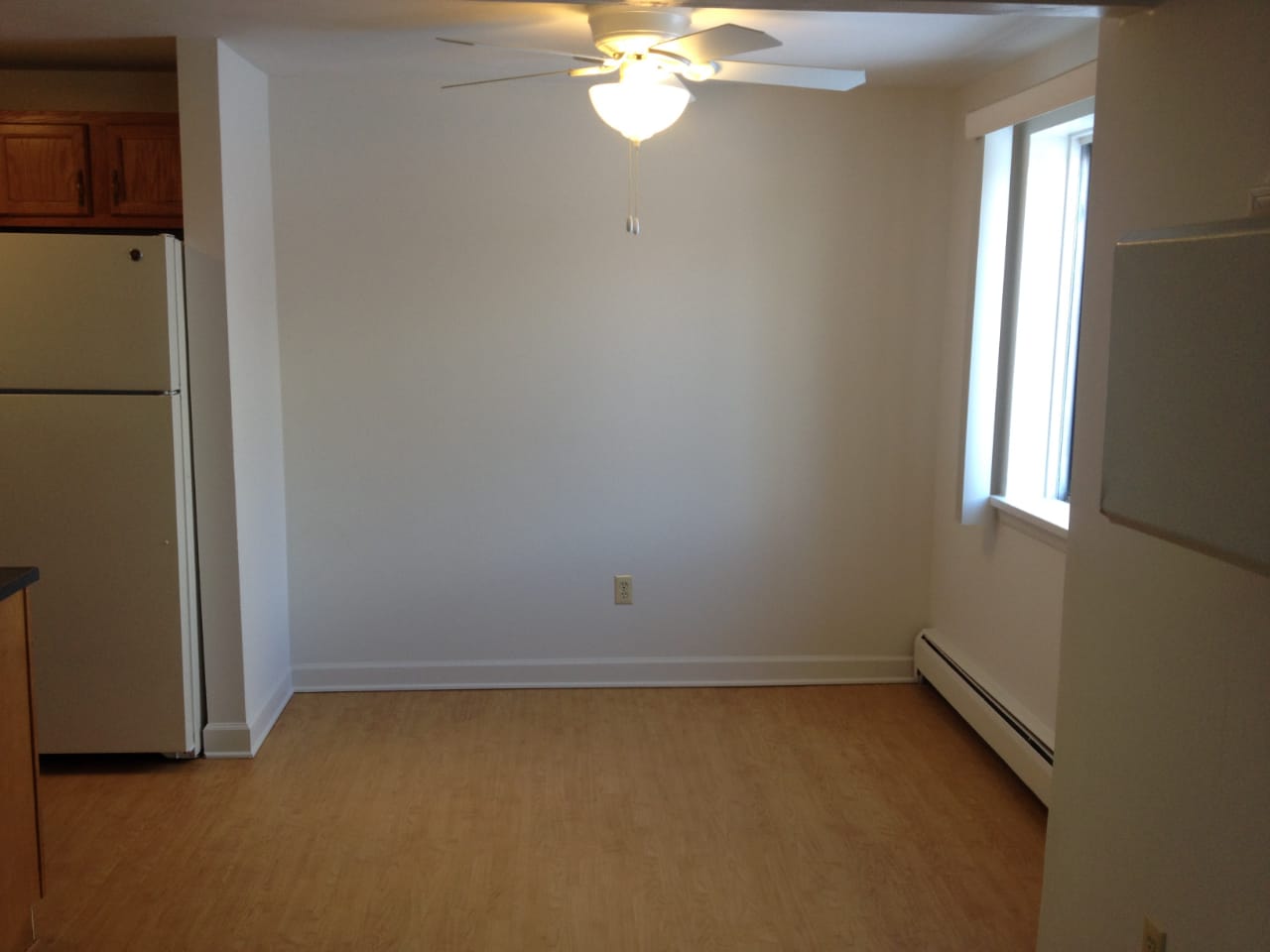 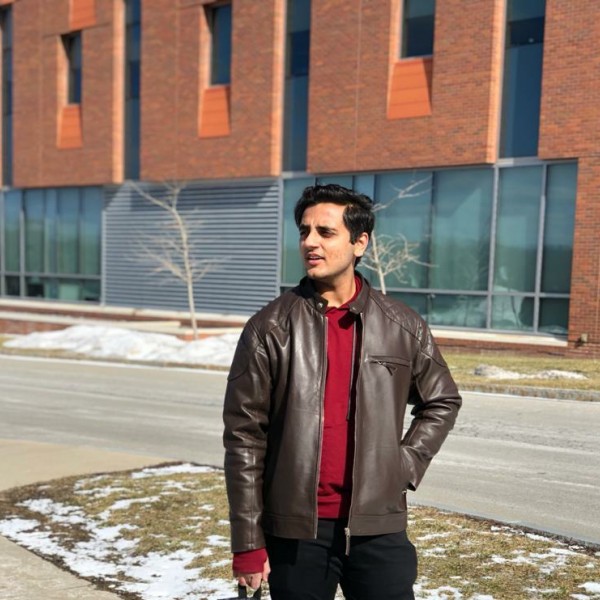 I am Moinuddin Memon, a graduate student at RIT pursuing my MS in Computer Science. I joined RIT in fall 2020 semester. 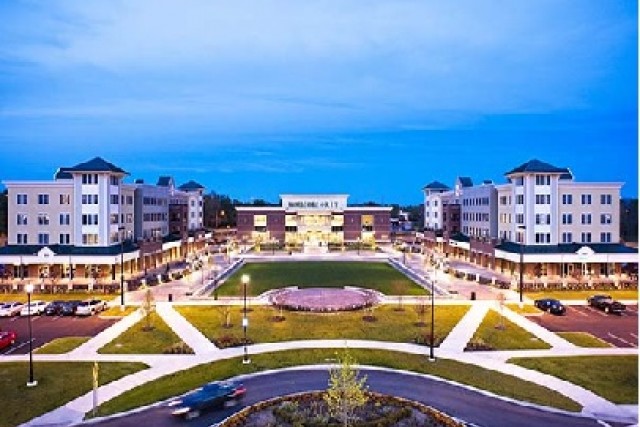 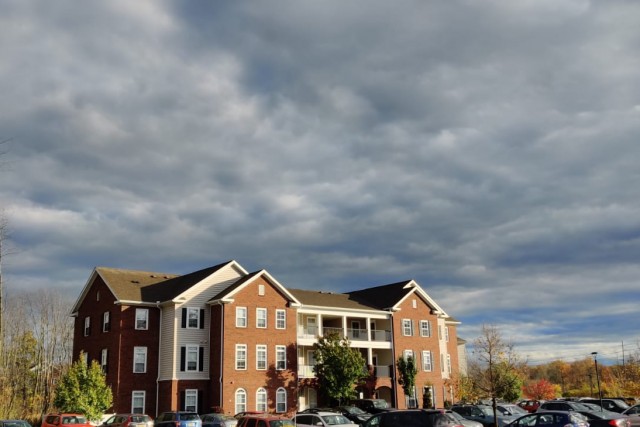 A Guide to Finding Your Housing