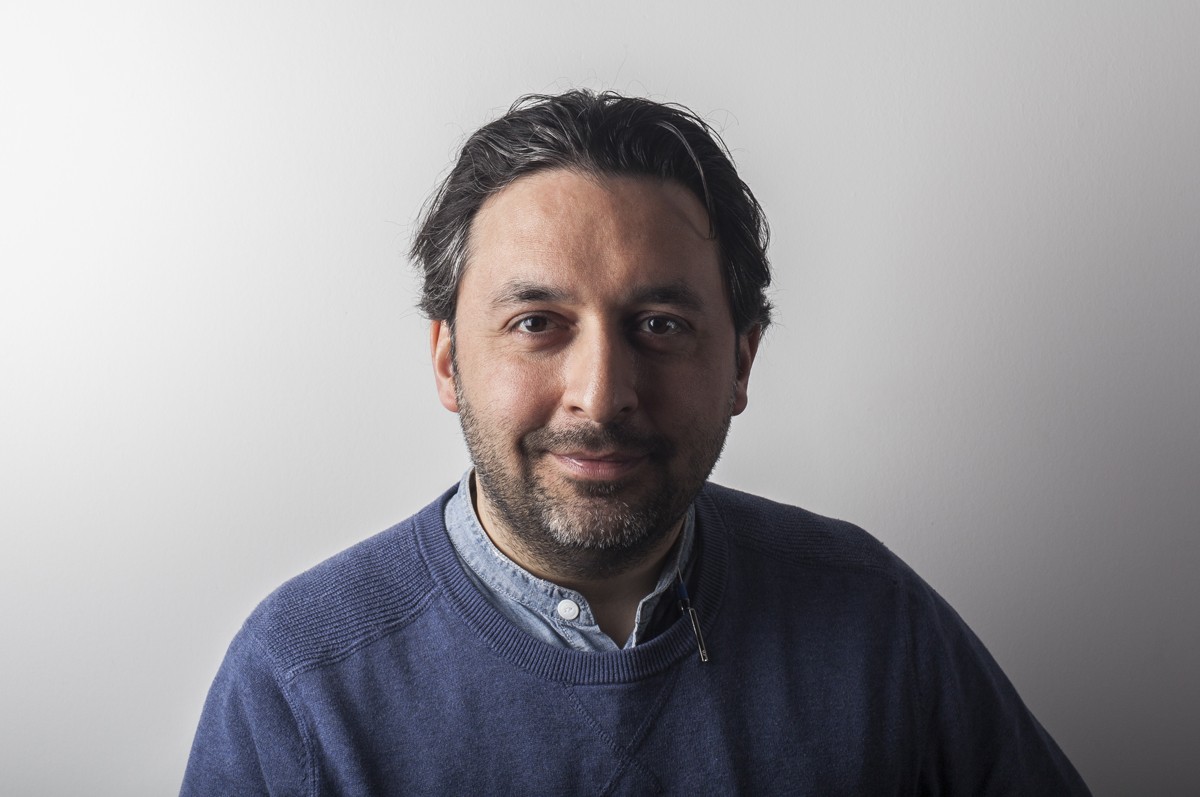 Aliabadi is a Canadian artist and architect of Persian origin. He is the founder of Atelier RZLBD, an art and architecture practice based in Toronto whose work extends to making arts, crafting objects, designing buildings, curating installations, and publishing a zine called rzlbdPOST.

His work has been distinguished with numerous accolades, including the International Architecture Master Prize (2018, 2019, 2020) American Architecture Prize (2017), and Ontario Association of Architects Awards (2009, 2011); exhibited in many venues, including the Sir John Soane’s Museum (London 2018), the World Architecture Festival (Berlin 2017, Amsterdam 2018), the School of Architecture at McGill University (Montreal 2009, 2017), and Toronto Harbourfront Centre (2012); and celebrated in more than 100 print publications. In 2017, RZLBD was selected among the top emerging design talents in Canada. The same year, UK publisher Artiﬁce released a monograph, RZLBD HOPSCOTCH, which recognized his selected built projects by collecting essays, project proﬁles, and annotated drawings. RZLBD's new book, The Empty Room, was released by Actar Publishers in 2020.