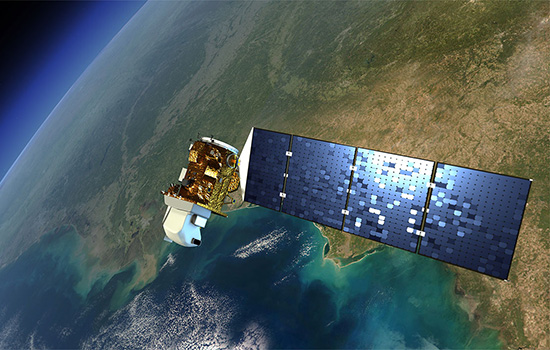 An artist’s rendition of Landsat 8 satellite.

Rochester Institute of Technology researchers have won funding from the U.S. Geological Survey to ensure accurate temperature data from NASA’s Landsat 8 satellite. Climate researchers depend on public data from the Earth-sensing satellite to measure surface changes over time.

Their software solution fixed a problem in which unwanted light entered the instrument and resulted in inaccurate temperature measurements of the Earth’s surface. Prior to the correction, errors in the image data were as high as 10 degrees Celsius in areas with extreme surface temperatures like Antarctic or desert regions. Mid-range surface temperatures typical of the United States were less affected by wide margins of error, the researchers said.

The U.S. Geological Survey Earth Resources Observation and Science Center in Sioux Falls, S.D., began using the software correction in its operational processing of Landsat 8 data in early 2017. The corrected image data is part of the public domain.

“Support from USGS means we’ll be able to monitor the Thermal Infrared Sensor and its enhanced capabilities now that the stray-light algorithm has been implemented,” Gerace said.

Gerace and Montanaro published their findings, “Derivation and validation of the stray light correction algorithm for the thermal infrared sensor onboard Landsat 8,” in the March 15 issue of Remote Sensing of Environment. 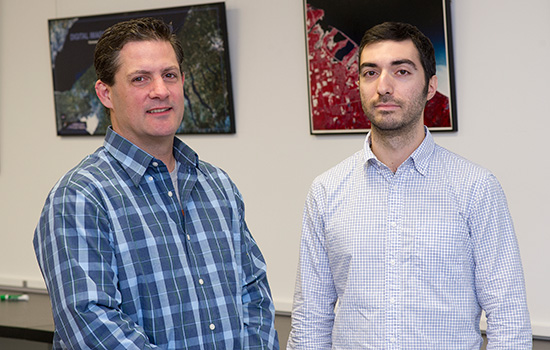