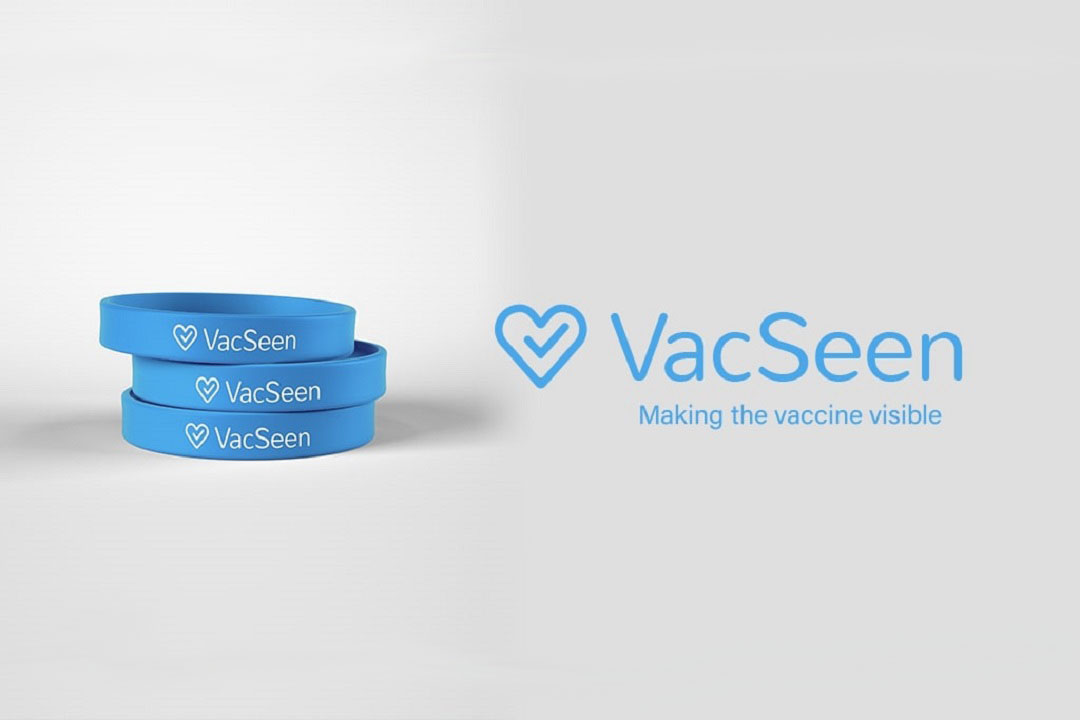 A graduate of Rochester Institute of Technology has helped come up with an idea for an easy way to show others who may have received a COVID-19 vaccination.

VacSeen.org, which is offering blue silicone wristbands, has already made national headlines.

“We think there’s a real need for this now. People are looking to the long term and wondering how do I go to my local coffee shop and make sure people are relatively safe?” said Ian Mikutel, a 2010 information technology major and business minor who works as a principal product manager at Microsoft in Seattle. His business partner is Greg Akselrod, also a techie, who lives in Seattle. 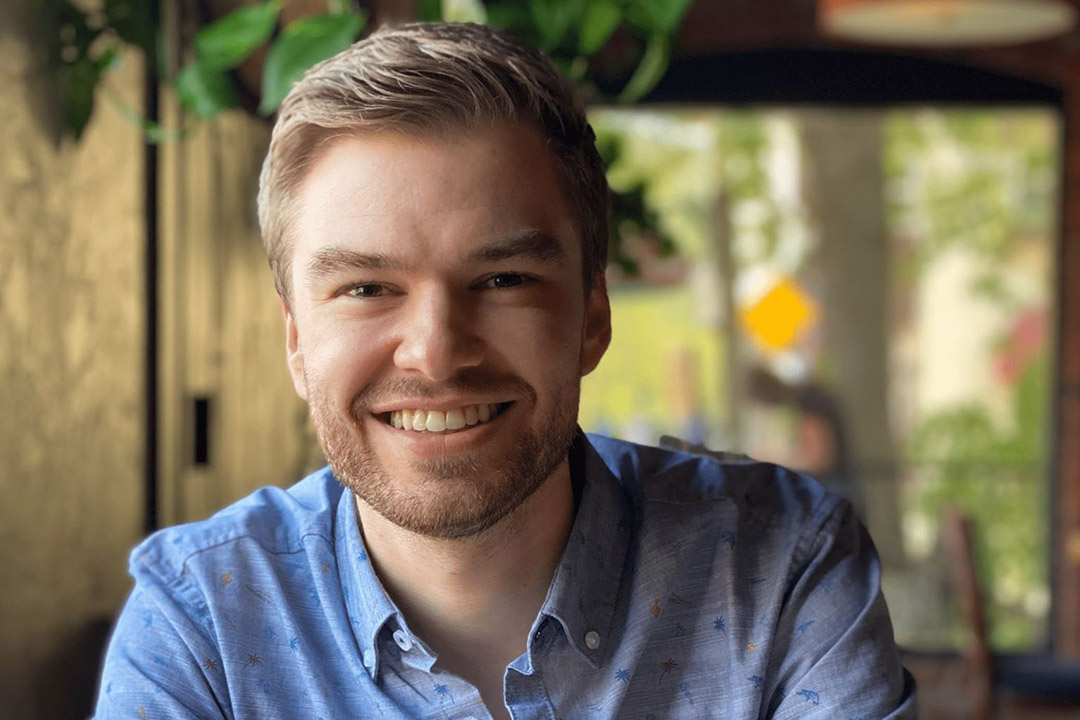 Interest in the bracelet is high, with the first batch of bracelets expected to be shipped in January. An article about VacSeen ran last week in GeekWire which already resulted in five times their goal in their Kickstarter campaign, which ends Jan. 10. Donors of $5 will receive one bracelet; those donating $1,000 will receive 400.

Proceeds from the campaign will be donated to the United Nation’s COVID-19 Solidarity Response Fund for the World Health Organization.

“We’re frankly blown away by the response,” Mikutel said. “Coaches want them for their teams. A major company here in Seattle reached out, wanting them to build morale for employees. Two major hospitals have contributed, wanting 400 bracelets for now for all of their health care workers.” He said they will continue to work with hospitals and other large organizations in the coming months to supply bracelets as more vaccinations are done.

Mikutel said the bracelets aren’t intended to be proof that someone has been vaccinated.

“It’s more peace of mind,” he said. “It’s like a wedding ring. Nobody checks to see if they are actually married. The whole point is if you look at the data over the course of the vaccine, a lot of it hinges on people getting the vaccine when they feel comfortable doing so. People may be skeptical, but the one thing people are consistent about is trusting their friends. They will be more inclined to get vaccinated if they see the people in their social circle getting the vaccine and saying ‘I did this and it’s OK.’”

Mikutel said years ago, he wore a yellow LiveStrong bracelet for cancer awareness and RIT’s Relay for Life fundraiser. “The bracelets always drove conversation in my social circles and sparked awareness. We hope this will do the same. It’s kind of weird to ask someone out of the blue if they’ve had their vaccine.”

He said bracelets will be more durable than stickers proposed by the Centers for Disease Control, which may be given to those who have been vaccinated, similar to an “I voted today” sticker.

A native of Glens Falls, N.Y., Mikutel said his time at RIT helped start his entrepreneurial spirit. He co-founded RIT 48, a weekend event that had teams pitch, plan, develop and launch a website startup. He also ran a small media company, The Wiire, which reviewed Nintendo products.

“Now that the vaccine is becoming real, I can do something to make people feel more comfortable getting their shot,” he said. “Seeing the bracelets can also serve as a reminder to people to get their follow-up shot. It’s a way to keep it present.”

Anyone with an interest in sponsorships or bulk orders may contact Mikutel and Akselrod at hi@vacseen.org.