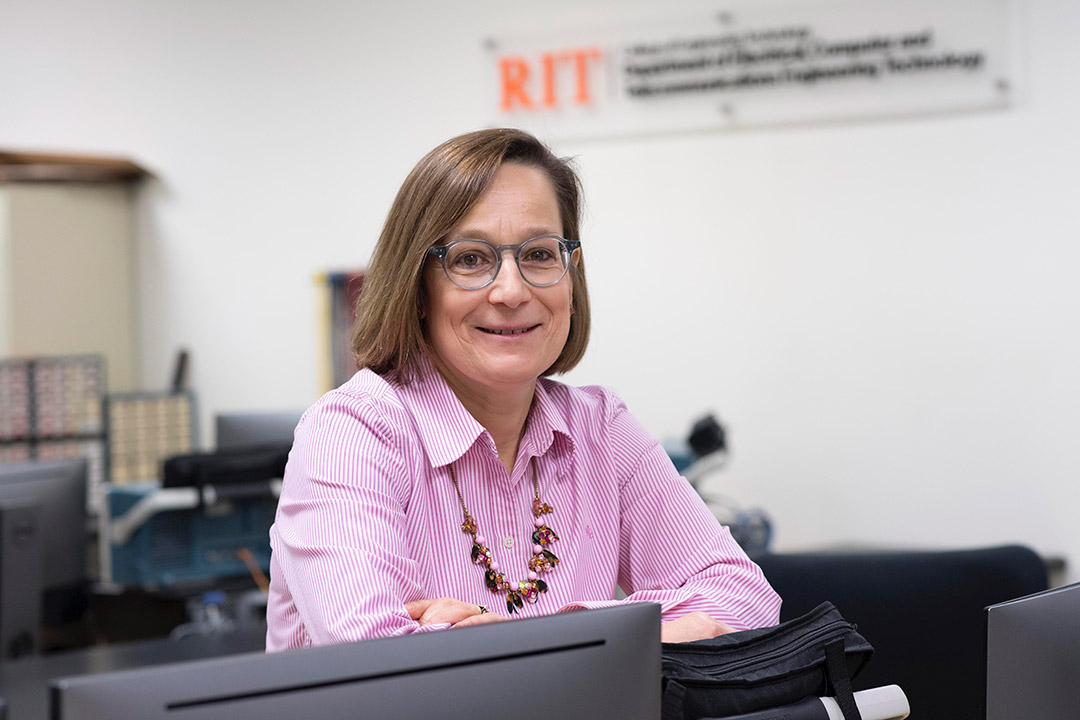 Scholarship funding, a formal mentoring network for scholarship recipients based in the college and faculty development in addition to family resources are primary elements of the overall S-D CoMETS proposal, said Jeanne Christman, principal investigator for S-D CoMETS and associate professor in RIT’s College of Engineering Technology. 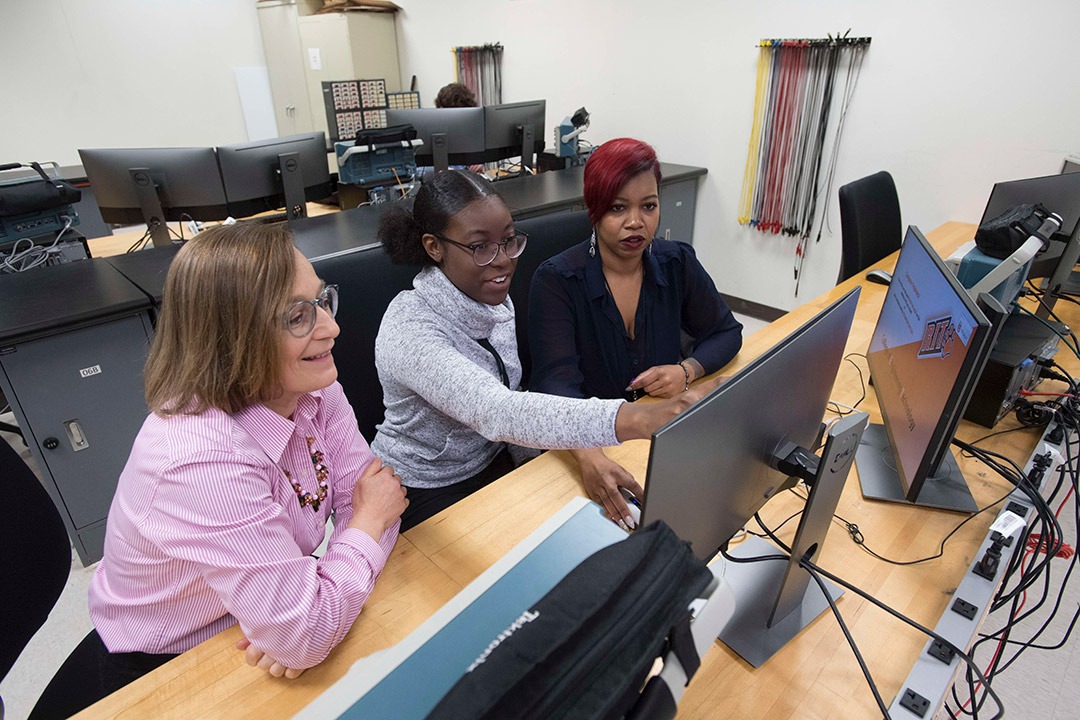 “We are providing a student-centered support network that would include knowledgeable faculty and peers who are aware of available campus resources and can act as advocates,” said Christman. “The network includes dedicated support within the College of Engineering Technology, but will also better leverage what is already existing at RIT in the way of academic, professional, social, emotional, affiliate and safe-space support. It surprises me the number of students who don’t use the plethora of resources that already exist.”

The CoMETS framework is based on “Self Determination Theory” which highlights relatedness, autonomy and competence. Increasing these attributes, according to the theory, is a positive indicator toward students’ persistence in demanding college degree programs and other endeavors.

This NSF award builds upon previous work by the college to increase the diversity of its student population. The original CoMETS program, which ended in June 2017, provided 44 scholarships. Thirty-nine of these students would go on to graduate from the College of Engineering Technology (CET) or another of RIT’s STEM colleges.

“I think that is important. Even if they did not stay in CET, they stayed in STEM, and that is still meeting the goal of creating a diverse STEM workforce,” said Christman. “The percentage of women who leave engineering is about the same percentage as men, but the women who leave have higher GPAs, so they don’t necessarily leave because they are failing. Retention of students from under-represented groups through graduation is important for increasing the diversity of the STEM workforce. While I would love them all to graduate in engineering technology, if they’ve built the confidence and graduate in a STEM field, that would be success as well.”

“The shift is toward changing the culture, not fixing the students,” she said.

Christman is one of a core group of faculty-researchers in CET with expertise in building collaborative learning environments, generally seen as an asset for engineering education. Trends in this area today involve blending theoretical engineering principles with more real-world applications, and varying the style of presenting engineering information to students to better connect theory with practice. One of the organizations leading this transformation is the Kern Foundation.

“KEEN is based around Curiosity, Connections and Creating Value. The research shows is that many students from under-represented groups in engineering and engineering technology have a different style of learning,” Christman explained, adding that access to network resources such as class project ideas that incorporate more real-world examples to foster curiosity can engage a greater diversity of learners. RIT joined the KEEN Network this past fall, and since then, engineering and engineering technology faculty have participated in professional development trainings and workshops to improve teaching.