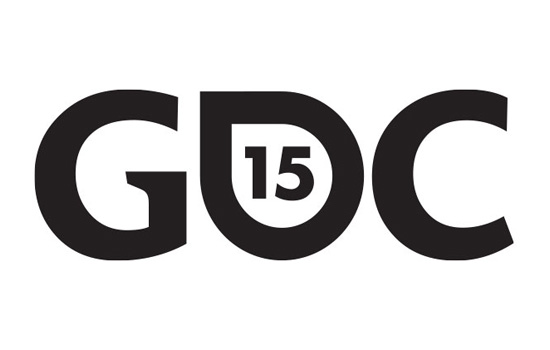 More than 100 Rochester Institute of Technology students, alumni, staff and faculty will travel to San Francisco this week to attend Game Developers Conference 2015, the world’s largest professional gaming industry event of the year.

The conference runs from today to Friday and is a key learning and networking opportunity for both aspiring and professional game developers. Students attending the event will have access to hundreds of lectures, panels, tutorials and discussions given throughout the week by gaming industry leaders. In addition, GDC’s bustling expo floor features recruiters from virtually every major gaming company and provides developers with their first look at emerging industry software and technology.

“This is our opportunity to connect with developers, educators and our alumni on the West Coast to foster relationships and demonstrate the unique and important work that we are doing in Rochester,” said Jennifer Hinton, assistant director of RIT’s Media, Arts, Games, Interaction and Creativity Center.

Representatives from MAGIC and IGM will be working the show’s expo floor, which opens Wednesday, March 4. MAGIC will have a booth featuring games created by RIT students and alumni, while 15 designated IGM Ambassadors will be promoting RIT’s academic programs by handing out business cards and networking throughout the conference. Along with a selfie contest to see who can take pictures with the most industry leaders, the ambassadors will take a studio tour with online gaming developer Kixeye.

“This will be my first time attending GDC,” said Joshua Landman, an IGM Student Ambassador and third-year game design and development student from St. Louis. “It’s going to be an amazing opportunity to have all this face time with companies and game developers that I have been dreaming about since I was a kid.”

Several student-developed games will be showcased at the MAGIC booth, which was designed by fourth-year new media design students Jack Wilson and Ryan Kiley and second-year industrial design graduate student Guillermo Fok. This is the first time that MAGIC has hosted a booth on the expo floor.

“I look forward to networking with others and becoming more acquainted with the current happenings in the industry,” said Pustolski, who hails from Newark, Del. "I’m also looking forward to the warm weather in San Francisco—I hear it’s above freezing there."

RIT News will be providing live coverage of GDC throughout the week. Stay tuned to our official Twitter and Facebook accounts and the Tiger Beat Blog using the hashtag #RITatGDC for all of the latest updates.