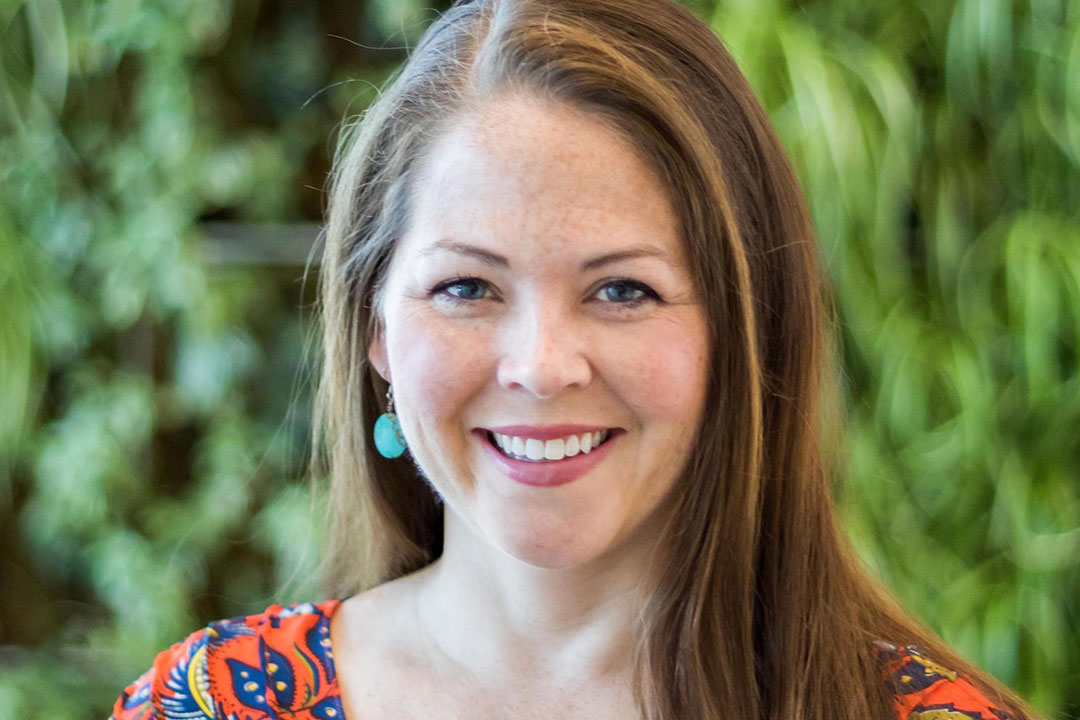 Tourism has surged in Croatia in recent years, bringing with it direct economic benefits to the region but also challenging the preservation of the natural systems that make the Adriatic coast so attractive to visitors.

“While the region enjoys the economic benefits from tourism, new concerns have emerged about long-term resource consumption, pollution and waste,” Babbitt said. “Food waste is a significant part of the challenge since it comprises the largest fraction—about 30 percent—of municipal waste in Croatia.”

According to a 2017 report by Croatia’s Ministry of Environment and Energy, approximately 400,000 tons of food waste were generated in 2015 from households, restaurants, grocers and manufacturers. The report also noted disproportionately high per-capita waste production in coastal tourism “hot spots.” Less than six percent of food waste—typically discarded in landfills—is recycled in Croatia.

Babbitt’s research, which will begin in the fall and continue through December, has three main goals: understanding the connection between tourism and food waste, evaluating opportunities for converting this waste stream to energy or bio-based products and identifying potential barriers to broad adoption of sustainable solutions.

It also will leverage the relationship between RIT’s main campus in Rochester, N.Y., with its international campuses in Zagreb and Dubrovnik, Croatia. Babbitt noted that research findings will be disseminated to students, faculty and the broader academic community and documented through public science writing as well as social media to increase understanding.

Babbitt has managed more than $2 million in sponsored research at RIT. Her previous honors have included a National Science Foundation CAREER Award and the AT&T Technology and Environment Award. She is one of more than 800 U.S. citizens who will teach, conduct research, and/or provide expertise abroad for the 2019-2020 academic year through the Fulbright program. Award recipients are selected on the basis of academic and professional achievement, as well as record of service and demonstrated leadership in their respective fields.

The Fulbright Program is the U.S. government’s flagship international educational exchange program and is designed to build lasting connections between the people of the United States and the people of other countries. The program is funded through an annual appropriation made by the U.S. Congress to the U.S. Department of State. Participating governments and host institutions, corporations and foundations around the world also provide direct and indirect support to the program, which operates in more than 160 countries worldwide.

Since its establishment in 1946 under legislation introduced by the late U.S. Senator J. William Fulbright of Arkansas, the Fulbright Program has given more than 390,000 students, scholars, teachers, artists and professionals of all backgrounds and fields the opportunity to study, teach and conduct research, exchange ideas and contribute to finding solutions to shared international concerns.