In its first ever competition, students’ publication wins honors for design as well as project management 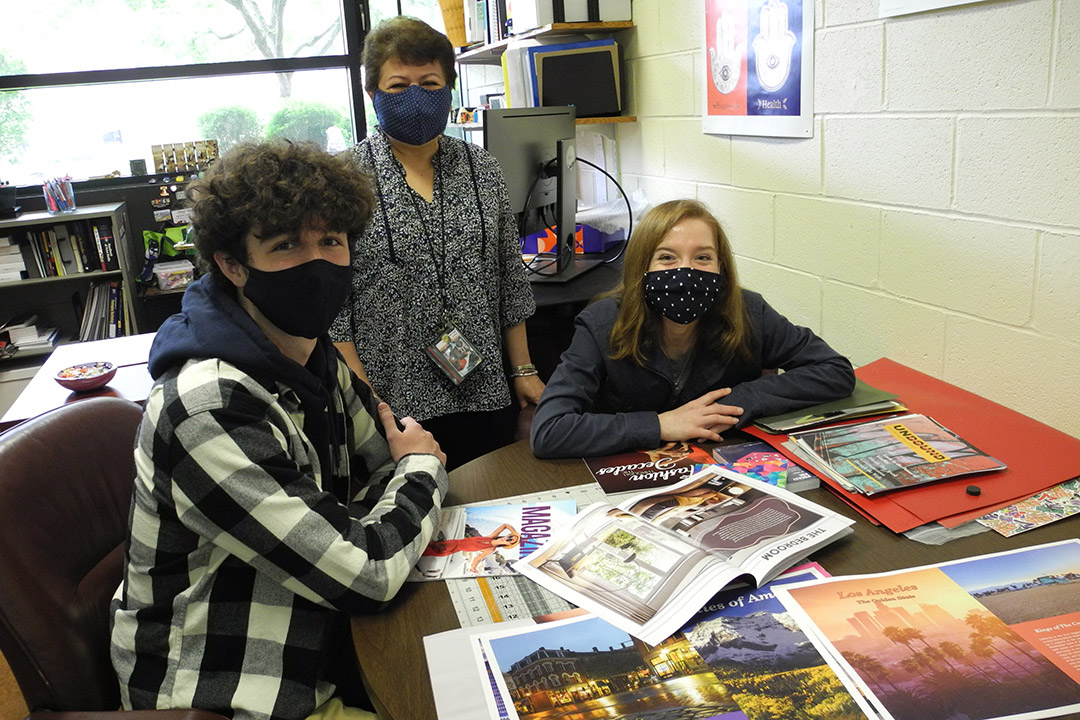 Undergraduate students in Irma Abu-Jumah’s Typography and Page Design course placed first in the Canon Solutions America—University Program Magalog Challenge this spring. They were among two schools and several teams that participated in the University Inkjet Program, the company’s annual student design competition. It was the first time the RIT students participated in the national event.

The winning design, a colorful 24-page booklet, is being printed on one of Canon’s inkjet presses and will be considered as a print sample at Canon America’s Customer Innovation Center. 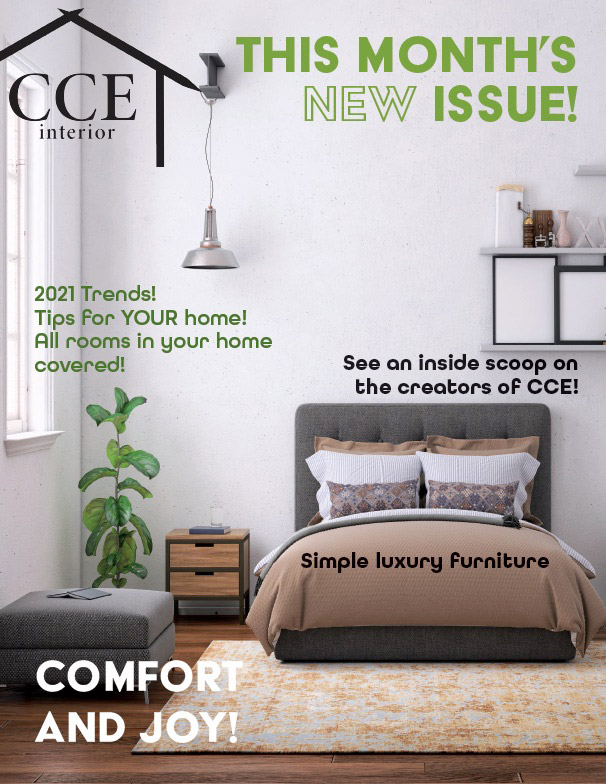 The winning design, a colorful 24-page booklet, is being printed on one of Canon’s inkjet presses.

“The students were amazing; they created beautiful layouts and combined all their resources utilizing the proper techniques, great images, and original text. You can have this magazine displayed on any bookstand and it looks as good as any professional publication,” said Abu-Jumah, lecturer in the Department of Graphic Media Science and Technology.

Students in the class were divided into teams and asked to create a fictional company or product. Over the course of the semester, they were tasked to create a 24-page promotional “magalog” booklet—a high-end magazine filled with products and augmented reality elements to move potential customers to an online storefront. The RIT students would bring their skills in typography and project management to a competition that leans heavily on graphic design.

“We are a school focused on production,” said Abu-Jumah, who saw the competition and connection to Canon as an opportunity to integrate industry best practices with typography and page layout. The students could test their skills and also see how their work fits into the broad scope of print production requirements and processes.

Class times included video workshops presented by Canon’s experts in the print, photo, and design fields. In the area of visuals, Canon provided access to Getty Images for student use during the competition. Teams were graded on different parts of the project—cover, copy, image use, structure, and project management steps, for example, throughout the semester, until they were ready to put the different project elements together.

“They knew that the most important thing about the project was to do it technically correct,” said Abu-Jumah, who brings extensive experience in industry as both a graphic designer and print production expert. “The right way to use typography, color management, image manipulation—that was a big chunk of the project. To me, it was how well this was done, not how pretty it looked, and they accomplished it, actually exceeded in what they produced. It is beautiful, but there are standards required by the industry.”

The winning design was more than pretty pictures on a page.

“We had to choose a concept, or product to sell, so we selected a ‘magalog,’ which is a magazine catalogue,” said Emi Knape, a first-year media arts and technology student from Cave Creek, Ariz. “We did different chunks throughout the semester.”

Much of the work succeeded because as the team brainstormed ideas, they were able to add personal touches to a central, branded theme.

“Everybody was open with their ideas and with critiques or ways we could all improve,” said Christian Reilly, a first-year media arts and technology student from Sparta, N.J. “A lot of projects that we were doing were tech-based, smaller projects, and then this was thrown at us and it was 24 pages. I feel that it is a very realistic work experience with deadlines, and we needed to incorporate certain things, and of course, the exposure is phenomenal.”

The media arts and technology program, based in RIT’s College of Engineering Technology requires two co-ops in a variety of work environments. Work from projects, such as the design challenge, can be added into student portfolios and shown during interviews for co-ops that begin the summer after students’ second year.