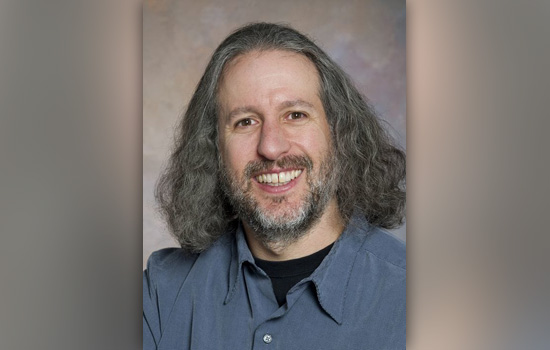 Rochester Institute of Technology is one of the top schools in the world to study game design and launch games for 2017, according to new international rankings from The Princeton Review.

RIT’s game design and development program was ranked second at the undergraduate level and fourth at the graduate level. In 2016, RIT ranked third and seventh, respectively. RIT’s program is housed in the School of Interactive Games (IGM) and Media within the B. Thomas Golisano College of Computing and Information Sciences.

“We are proud to once again be named a leader in the academic games and media space,” said David Schwartz, director of RIT’s School of Interactive Games and Media. “IGM is always looking for ways to expand the student experience, including this year with the introduction of a new e-sports program and giving students more opportunities to create games both in and out of the classroom.”

Most recently, more than 100 RIT students, faculty, alumni and staff participated in the 2017 Game Developers Conference in San Francisco, the world’s largest professional gaming industry event of the year. Students networked with industry professionals and showcased their award-winning games, while RIT faculty shared their knowledge of the game design and development world.

The Princeton Review, one of the nation’s best known educational services companies, teamed up with PC Gamer to report the lists of “Top 50” undergraduate and “Top 25” graduate schools for gaming 2017. The eighth-annual list is published in the March 28 issue of PC Gamer magazine.

The Princeton Review survey also found that students enrolled in the top schools gain valuable professional experience while in school. According to school administrators, about 89 percent of the undergraduate and/or graduate game design students that graduated from the top schools in 2016 developed actionable plans to launch games while in school. Moreover, 57 percent of undergrads and 65 percent of grad students at these school programs worked on games that were shipped before they graduated.

RIT has been a pioneer in the field of video game design and development education. IGM students work with RIT’s Center for Media, Arts, Games, Interaction and Creativity (MAGIC), an on-campus research laboratory and production studio that helps students bring ideas from prototype to commercial production in the marketplace. Graduates of RIT’s game design and development programs go on to work at companies, including Microsoft, Rockstar Games, Sony Interactive Entertainment, Valve Corporation and Walt Disney Interactive.

Students who pursue an RIT’s master’s degree in game design and development focus on the technical roots in the computing and information sciences disciplines, while simultaneously covering the breadth of the development landscape through involvement in topics, including computer graphics, game engines, interactive narrative and game world design. The degree culminates with a capstone project in which students create their own games.