RIT game design programs ranked among best in the world 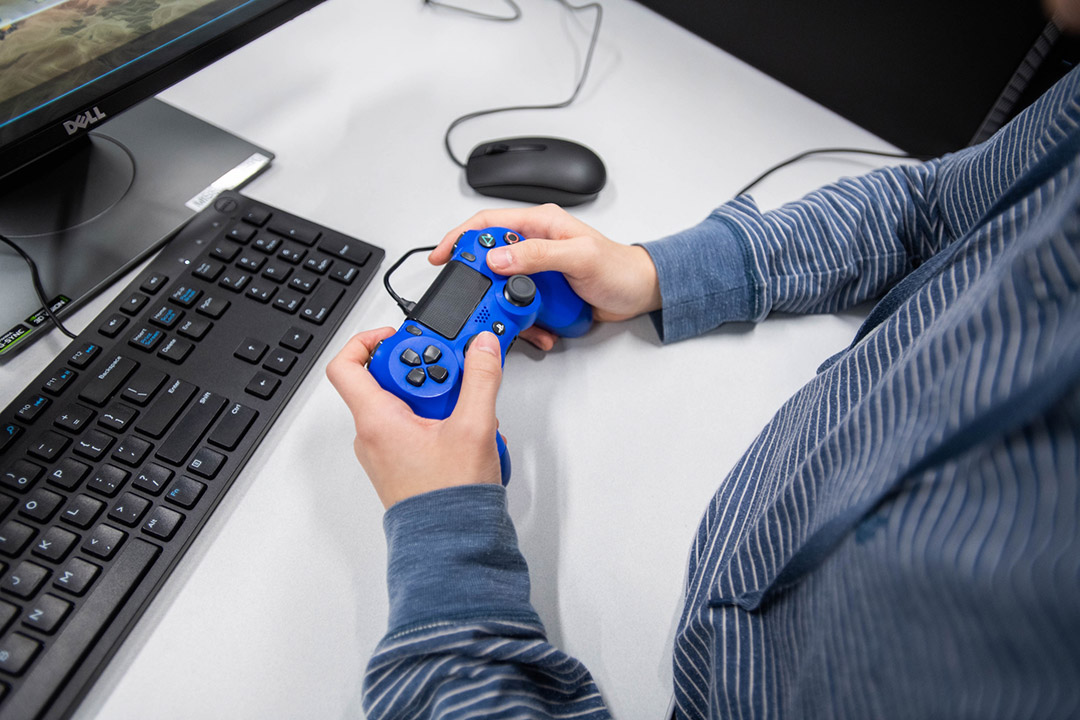 The Princeton Review ranked RIT as the fifth-best college in the world with an undergraduate game design program.

Rochester Institute of Technology is one of the best places in the world to study game design and launch a career, according to new international rankings from The Princeton Review.

RIT’s game design and development program was ranked fifth at the undergraduate level and 12th at the graduate level on the 2020 list, released today. RIT’s program is housed in the School of Interactive Games and Media (IGM) within the Golisano College of Computing and Information Sciences.

“We highly recommend RIT and every one of the schools that made our lists for 2020,” said Robert Franek, Editor-in-Chief for The Princeton Review. “Their faculties are outstanding and their facilities are awesome. Just as impressive: their alumni include many of the video game industry’s most prominent artists, designers, developers and entrepreneurs.”

The Princeton Review chose the schools based on its 2019 survey of 150 institutions in the U.S., Canada and abroad offering game design courses, majors or degree programs. The 50-question survey collected information about the schools’ game design programs in four areas: academics, faculty, technology and career prospects.

The full lists, which name the “Top 50” undergraduate and “Top 25” graduate schools, are posted at Top Game Design Schools 2020. There, users can also get information on The Princeton Review’s methodology for this project and its detailed profiles of the schools with guidance for applicants on their programs, admission requirements and financial aid.

The Princeton Review, one of the nation’s best known educational services companies, worked with PC Gamer to report the 2020 list of best schools for aspiring game developers. The 11th-annual list is published in the issue of PC Gamer magazine that will hit newsstands March 24.

The Princeton Review survey found that 97 percent of RIT’s undergraduate game design students were employed in the industry after graduation, at an average salary of $64,500. The list also said that more than half of the students in the top programs worked on a shipped game as part of their game design studies.

“RIT continues to grow its comprehensive game development and game design curricula for students throughout the university,” said David Schwartz, director of IGM. “Our students develop a portfolio of work that can help them enter the game industry and a wide variety of other careers.”

RIT has been a pioneer in the field of video game design and development education. Game design students work with RIT’s MAGIC Center, a nonprofit university-wide research and development laboratory and a for-profit production studio that assists in efforts to bring digital media creations up to marketplace standards and commercialization. RIT’s MAGIC Spell Studios, which moved into a new state-of-the-art building in 2018, focuses on nurturing and growing new companies and publishing and distributing their projects.

“We’re proud of our game design and development program,” said Elouise Oyzon, associate professor and undergraduate program coordinator in IGM. “As IGM collaborates with MAGIC, the College of Art and Design and the College of Liberal Arts and their various programs, the future is bright for games and entertainment arts for all of RIT.”

Students who pursue a master’s degree in game design and development at RIT focus on the technical roots in the computing and information sciences disciplines, while simultaneously covering the breadth of the development landscape through involvement in topics including computer graphics, game engines, interactive narrative and game world design. The degree culminates with a capstone project in which students create their own games.