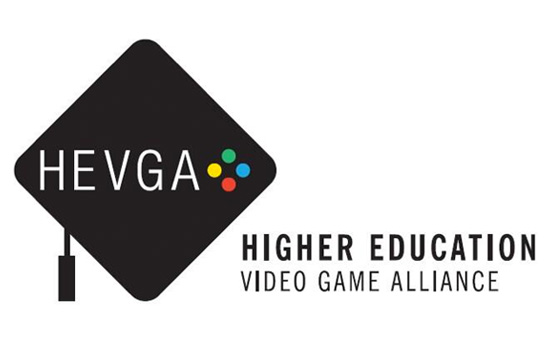 Rochester Institute of Technology is taking a leadership role in a first-of-its-kind alliance to promote higher education in the video game industry.

The Higher Education Video Game Alliance, a coalition of more than 20 universities, was launched July 1 at the Aspen Ideas Festival. The group aims to promote unified advocacy, policymaker engagement, media coverage and external funding in order to harness the power of video games.

Andrew Phelps, a professor and founder of RIT’s School of Interactive Games and Media and director of RIT’s Center for Media, Arts, Games, Interaction and Creativity (MAGIC), will serve as treasurer and a founding executive committee member of the group.

“By coming together as an alliance, I believe that we will better showcase the critical role that video game programs play in educating and preparing students for the 21st century workforce,” said Phelps.

The alliance, which is supported by the Entertainment Software Association, will:

“As the leading association representing the video game industry—which is a booming industry—ESA is excited by this new collaboration among the country’s top game design departments and professors,” said Michael D. Gallagher, president and CEO of the ESA.

“I welcome other charter members to the alliance so that we can further develop this new organization and aim to present a cohesive voice spotlighting this very meaningful work,” said Steinkuehler, who is also executive director of the alliance and former senior policy analyst in the White House Office of Science and Technology Policy.

“Game development programs are growing the next generation of America’s STEM leaders: providing excellent career training, serving as incubators for game design and technology innovation, and advancing state of the art game research,” said Mark DeLoura, senior advisor for digital media at the White House Office of Science and Technology Policy. “Efforts to increase the connections between educators and professional game developers will help to further strengthen American competitiveness by enhancing the collective power of these programs.”