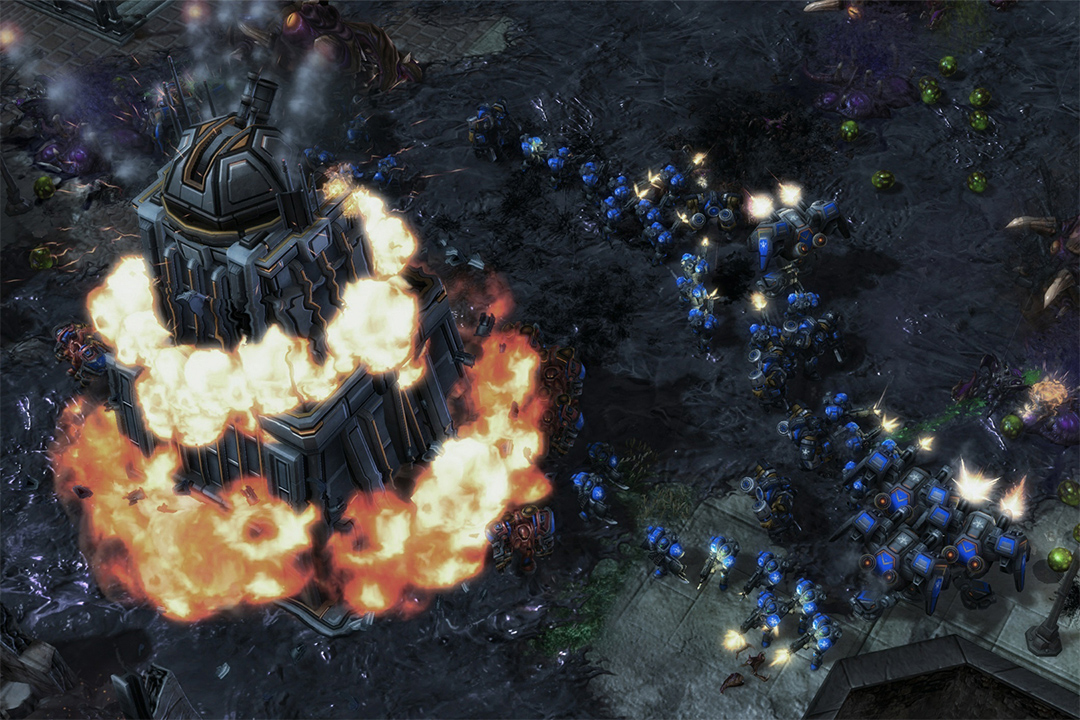 A team of Rochester Institute of Technology researchers that develops artificial intelligence systems capable of learning over time is putting its work to a unique new test: creating machines capable of playing the popular video game Starcraft II. While tasking artificial intelligence with playing a science fiction strategy game may seem odd at first glance, researchers think it could be an important stepping stone to advancing practical solutions such as self-driving cars, service robots, and other real-world applications.

Christopher Kanan, an assistant professor at RIT’s Chester F. Carlson Center for Imaging Science, received nearly $210,000 from the Defense Advanced Research Projects Agency (DARPA) to work on phase two of the Lifelong Learning Machines (L2M) program this year. After having success with their research in phase one of the L2M, Kanan and his team were selected to work on this new project led by SRI International and includes collaborators from American University and Georgia Tech. 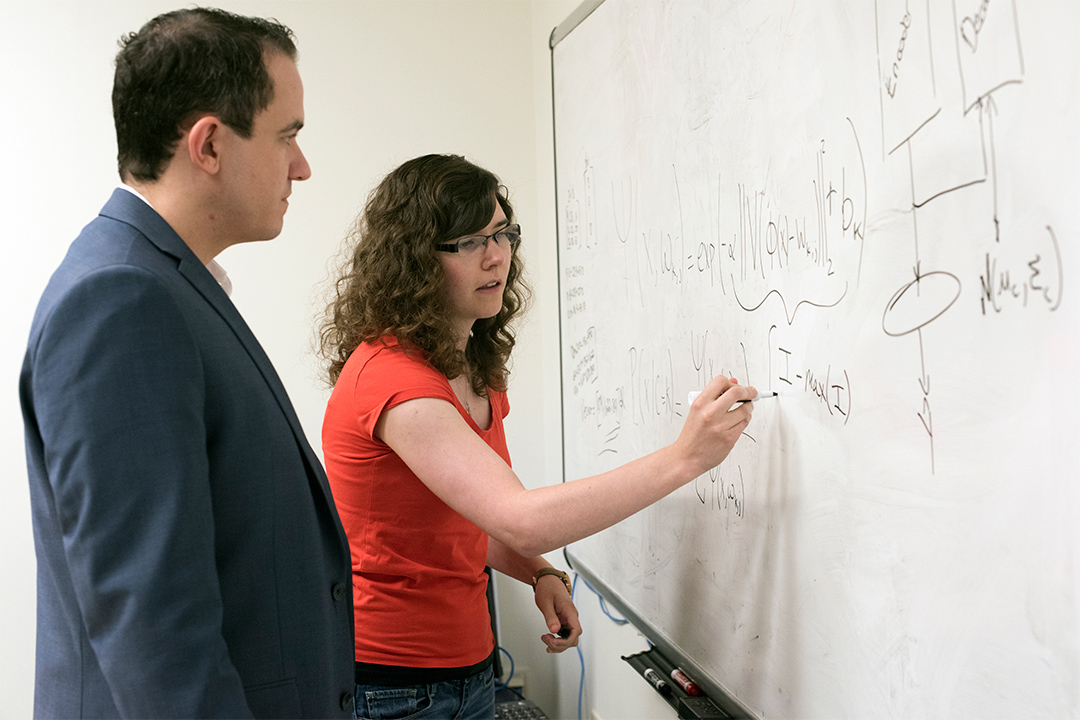 Kanan specializes in artificial neural networks—computing systems inspired by the biological neural networks that make up human brains— which have distinct advantages over many of the artificial intelligence systems used today. Current systems are typically built using training sets to master tasks and deployed to perform that task in perpetuity, but cannot learn new tasks on the fly without suffering from a problem called catastrophic forgetting. Kanan has built systems that can learn more organically by mimicking elements of the human brain, which will be helpful for the task at hand.

“The system needs to learn how to play the game and retain information about skills it learns along the way,” said Kanan. “One thing that we are responsible for integrating into SRI’s system is teaching it to learn very quickly to avoid bad outcomes. Our human brains have a region called the amygdala that’s specifically responsible for learning fear, so we are trying to integrate specific modules for learning aversion into the system.”

Kanan said another benefit of the neural networks he is developing is that they are far more computationally efficient. Many current artificial intelligence systems require vast amounts of computing power and electricity to operate, placing a toll on budgets and the environment.

The grant from DARPA will help fund three RIT graduate students to work on the project over the next year, including Tyler Hayes, an imaging science Ph.D. student from Buffalo, N.Y. She said she is excited to work on the project because catastrophic forgetting presents a major obstacle for artificial intelligence systems and the team is pioneering novel approaches to solve the problem.

“I think it’s an important problem we need to be thinking about, especially in today’s day and age,” said Hayes. “Traditional networks that need to be trained offline and cache all the data in a server might be OK in some applications, but when you deploy a lot of these systems in real-time, you want them to be able to adapt to their environment and change. I’m excited that our lab is working on some of the biggest current challenges for continual learning including image classification, object detection, and visual question answering. It’s going to make these systems much more applicable in real world scenarios.”