Forecasters discuss what’s ahead for technology, the arts and design 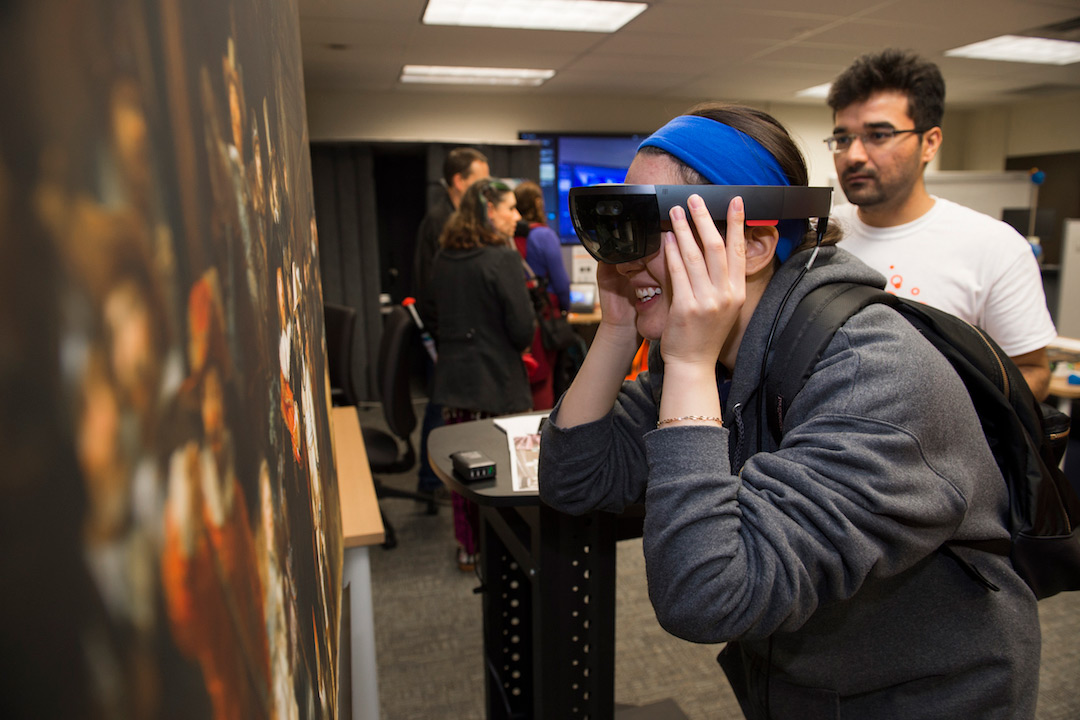 “The Future of Technology, the Arts and Design,” a futurists symposium, takes place at 11 a.m. April 27 during Imagine RIT: Creativity and Innovation Festival. Four RIT alumni will share their visions of the future as it relates to RIT’s core disciplines.

Four of RIT’s most profound thinkers and doers will share the spotlight during the university’s annual Imagine RIT: Creativity and Innovation Festival. “The Future of Technology, the Arts and Design,” a symposium and panel discussion which begins at 11 a.m. April 27 in the Wegmans Theater within RIT’s newly opened MAGIC Spell Studios building, will showcase what RIT alumni envision for the next 50 years as it relates to technology, the arts and design and how we can leverage its power for the greater good. The event will be moderated by Virginia Butler, former television news journalist and the digital studio director at Rochester’s Democrat and Chronicle.

“The Futurists Symposium is an idea that came from a cross-campus committee tasked with celebrating the 50th anniversary of RIT’s move from downtown Rochester to Henrietta,” said Jon Rodibaugh, executive director of alumni relations at RIT. “As we were putting together the calendar of programs and events, we thought what better way to conclude this year-long celebration than with a symposium talking about the next 50 years and beyond — especially as it related to RIT’s core of technology, the arts and design. From there, we reached out to our wish list of prominent alumni and students and were lucky enough to get Melanie, Tom, Brandon and Kwaku to participate.”

Shapiro ’07, ’08 (fine arts, MBA) is co-founder and CEO of Token, an identity technology company that manufactures a biometric, encrypted ring with a fingerprint sensor with two-factor authentication. The Token ring can be integrated into computer logins, mobile payments, transit cards and “smart” locks for home and auto. 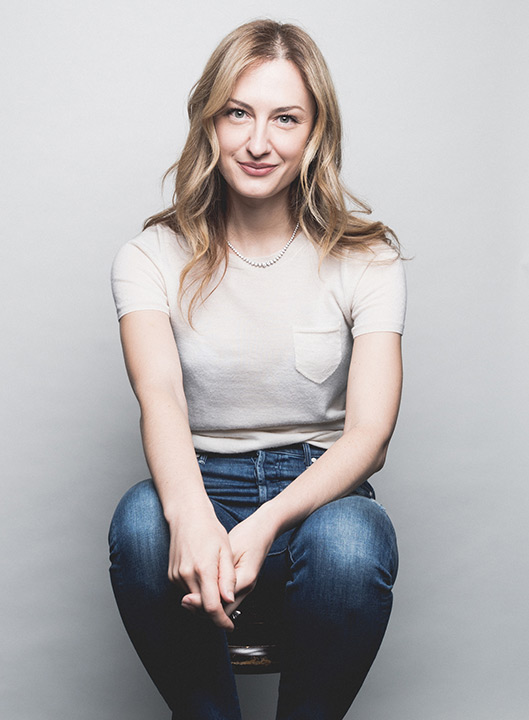 “We believe that identity is at the core of all of the problems that we have today, and we want to change that,” explained Shapiro, who also co-founded Bitcoin wallet company Case in 2014, which was a precursor to Token. “We are creating an ecosystem that we want to live in, too. Our hope is to eradicate identity fraud and to have our customers able to securely carry their identities with them wherever they go.”

Shapiro was a featured Tedx speaker in 2018. 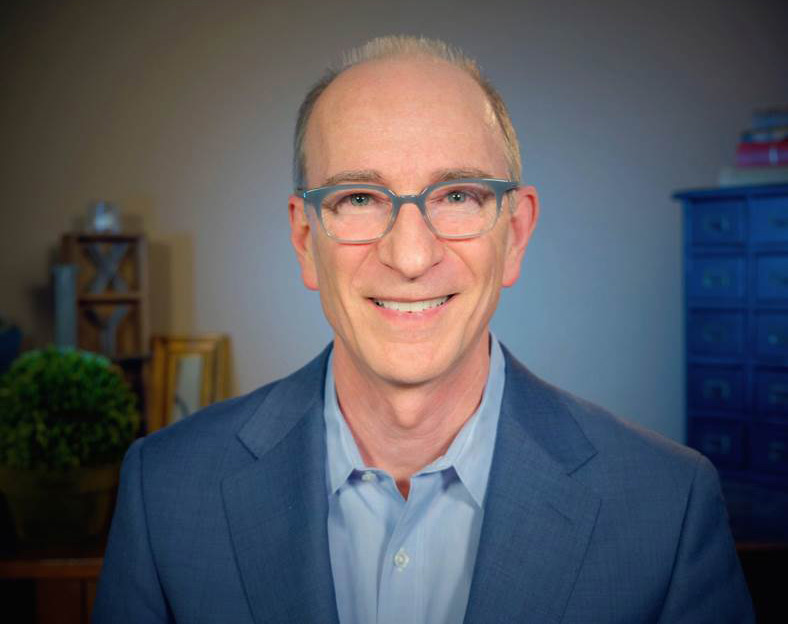 Tom Connor ’11 (film and animation) is vice president of creative marketing for The Walt Disney Co.

Connor ’11 (film and animation) is vice president of creative marketing for The Walt Disney Co. A 30-year veteran of the entertainment media marketing industry, he has pioneered strategic advertising alliances with U.S. retailers including Target, Best Buy and Entertainment Weekly magazine. Prior to his work with The Walt Disney Co., Connor held high-level marketing positions at several renowned companies including Premier Retail Networks, TAG Media and Paramount Pictures Television, where he was responsible for marketing campaigns for Star Trek: The Next Generation, Frasier and Entertainment Tonight. 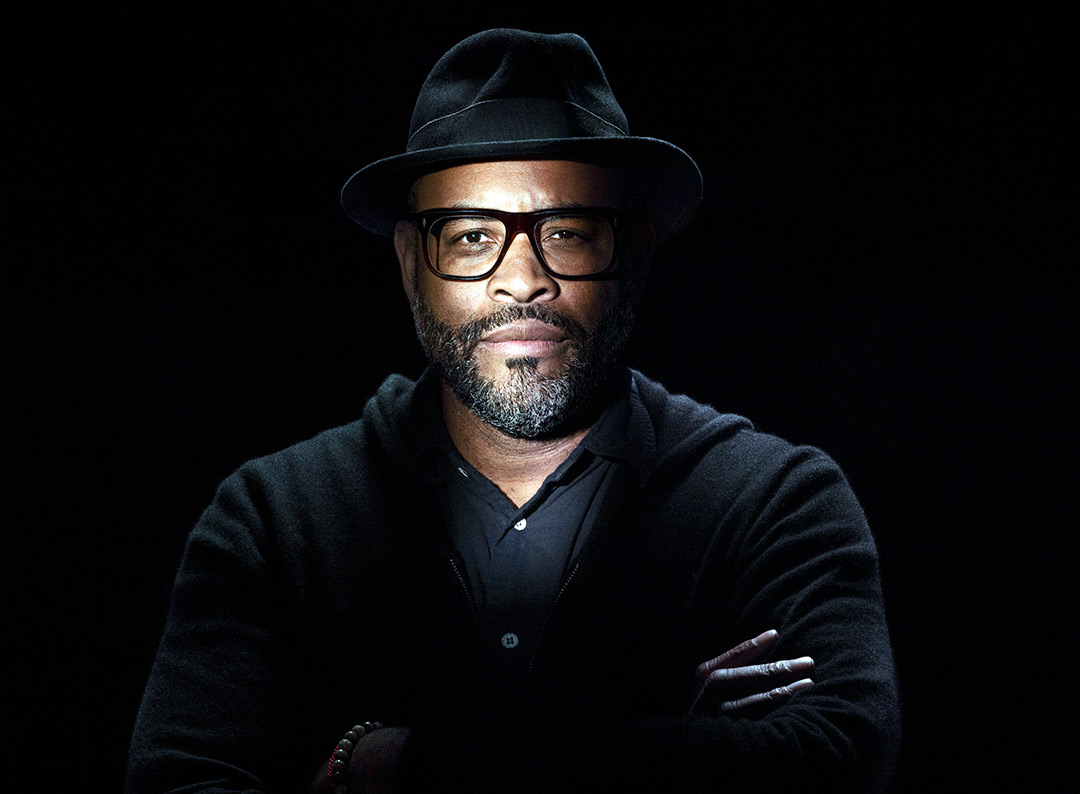 “I believe it is essential for any artist seeking complete self-awareness to be fully involved in the world, both internally as well as externally, in order to achieve the highest perspective,” Alston said in a 2012 interview. “To obtain this goal, one must give back, as well as take.” 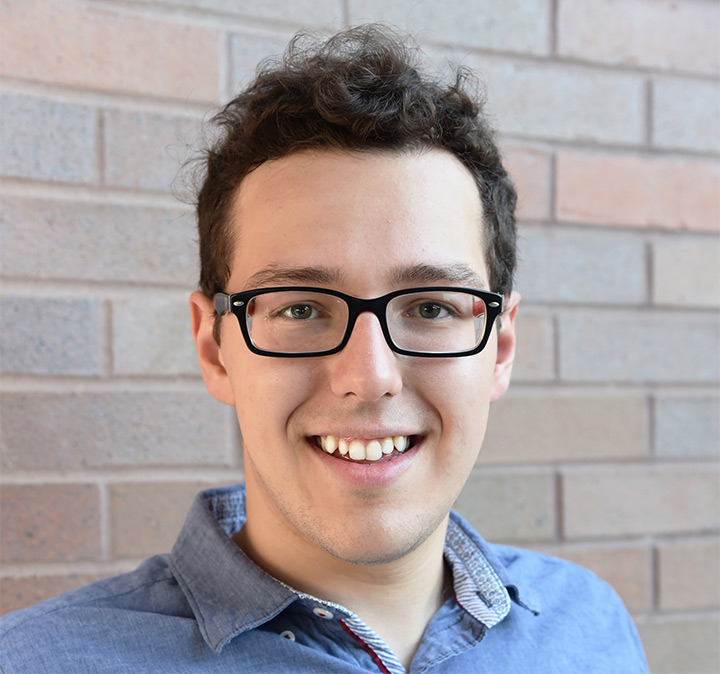 : Brandon Hudson is a fifth-year applied arts and sciences major at RIT and CEO of startup Seerwise. He was the first student selected for RIT’s Gap Year Entrepreneurship Fellows Program, which allows students with an ongoing enterprise to take a year to focus their full attention on the venture.

Brandon Hudson, a fifth-year applied arts and sciences major at RIT and CEO of startup Seerwise, is transforming the energy landscape. Hudson was already a young entrepreneur when he was asked to build a web-based thermostat for a new energy-solutions business. Three years later, his heating and cooling control and monitoring company offers a suite of products designed to simplify the installation of any HVAC system and create unique whole-home solutions. In 2018, Hudson’s company was awarded $250,000 at New York state’s 76West Clean Energy Competition, and he became the first student selected for RIT’s Gap Year Entrepreneurship Fellows Program, which allows students with an ongoing enterprise to take a year to focus their full attention on the venture.

“All of this has been created by not thinking inside the box,” said Hudson. “There has been an industry standard for heating and cooling, and we’re re-inventing that standard. I predict that creative energy solutions will be part of the next industrial revolution.”

Doors open at 10 a.m., and seating is limited, but the event will be live streamed using the Ustream video streaming platform. The symposium will also be simulcast in the Alumni Oasis, on the main floor of the Gene Polisseni Center. Sign language interpreters and captioning will be provided.