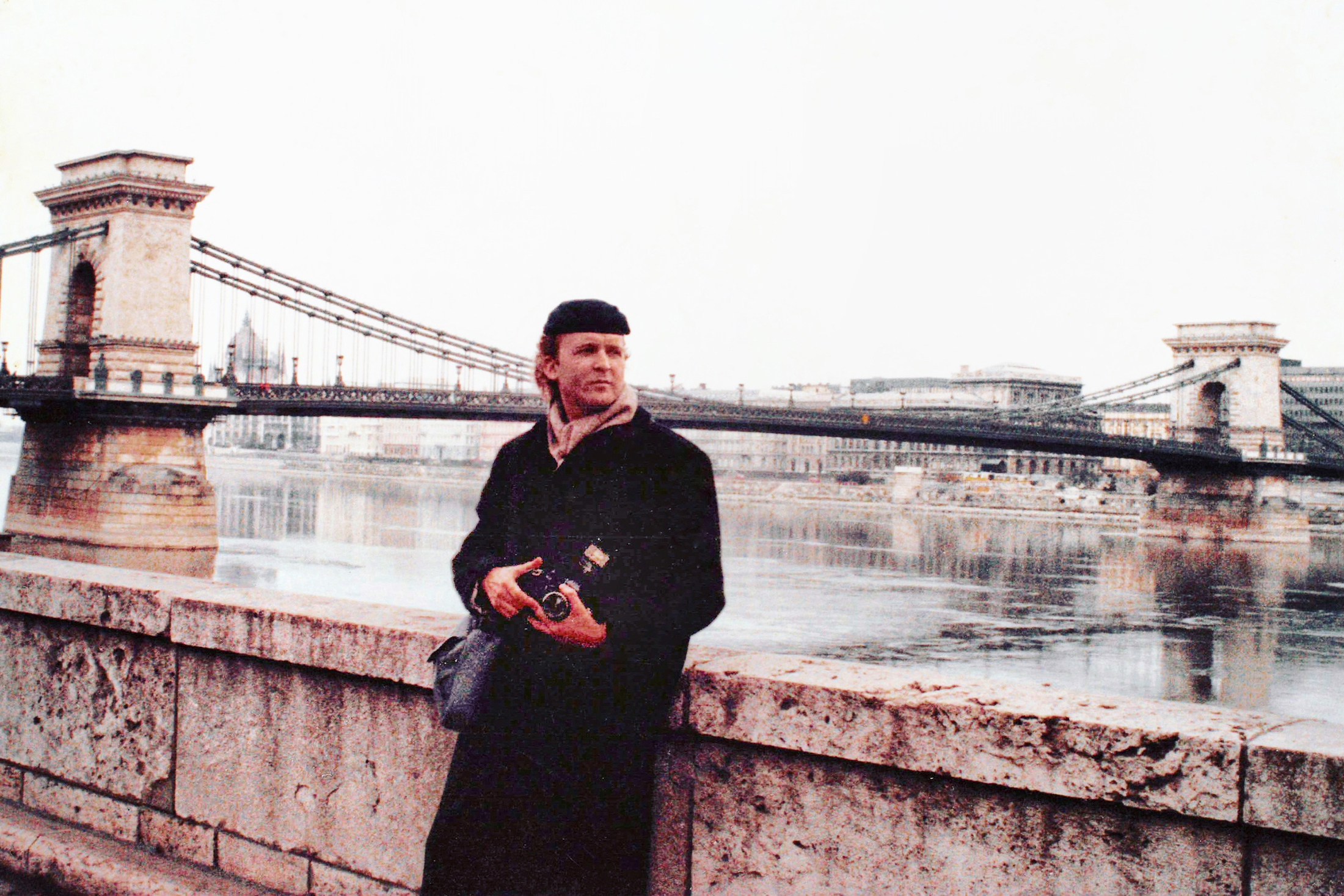 Frank Deese on a research visit in Budapest, Hungary — the setting of his screenplay "The Company Man" — in 1990. To inform his writing of the film, Deese interviewed CIA whistle-blower Philip Agee a few years earlier.

Frank Deese often stresses to his students the importance field research has on screenwriting.

“It’s never been easier to be an accurate writer,” said Deese, assistant professor in RIT’s School of Film and Animation. “To me, the truth is so important. You can take dramatic license, but dramatic license should not upend the truth.”

A personal experience with an infamous CIA spy as a 25-year-old screenwriter reinforces Deese’s lesson. In the mid-1980s, Deese was penning a screenplay for TriStar Pictures about how the CIA recruits young case officers, and the intense life that awaited them.

During his creative process, Deese pursued an ambitious plan in the name of genuine storytelling. He arranged an interview in West Germany with Philip Agee, the notorious CIA turncoat who exposed officer identifies and agency secrets in his 1975 book Inside the Company: CIA Diary. 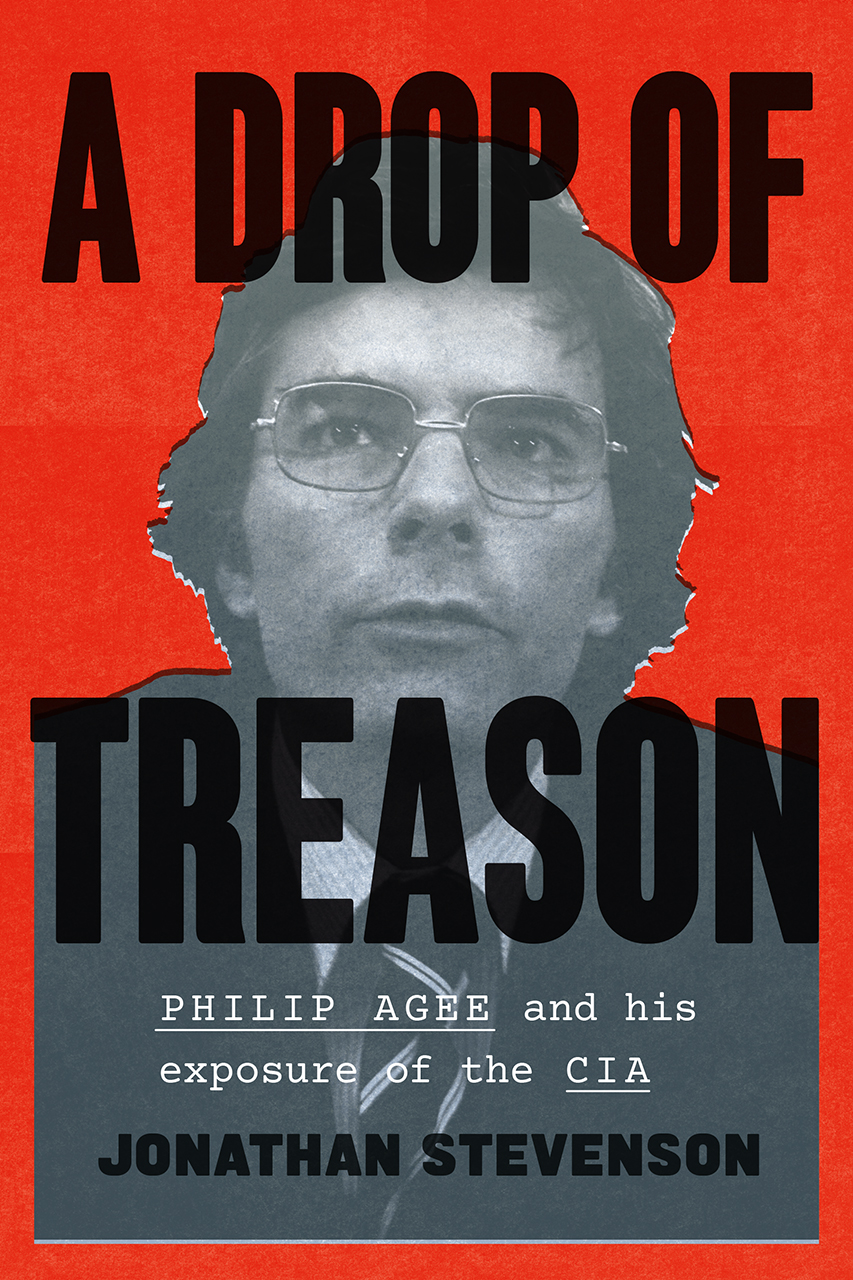 Courtesy of University of Chicago Press

"A Drop of Treason" tells the story of Philip Agee, who revealed CIA secrets while in exile.

Deese admitted he wasn’t optimistic his interview with Stevenson would make the final publication. In actuality, a subchapter of the book is dedicated to it. Additionally, the Agee transcript Deese shared with the author is listed as a source in the bibliography.

The plot of the screenplay — which held the working title The Company Man — centered on a young Ivy League graduate recruited by the CIA. He stumbles into the dangers that coincide with his work as an undercover spy in Soviet Union-controlled Hungary, eventually being captured.

The intricacies of the protagonist’s life as a CIA case officer, from recruitment to training to his fieldwork, were heavily informed by Deese’s conversations with Agee about his own experiences.

“It was absolutely invaluable to writing an authentic screenplay,” Deese said. “We were able to know what the process was to become a case officer or a deep cover agent overseas. He told me all the details I needed to know.”

Deese spent a weekend with Agee, having tell-all conversations that filled numerous microcassette tapes and 200 pages of transcription — both of which he still owns.

“All in all, I was a little nervous at first, but I feel like I established a rapport with him,” Deese said. “By the time I left it was very warm, with him and his wife, Giselle.” 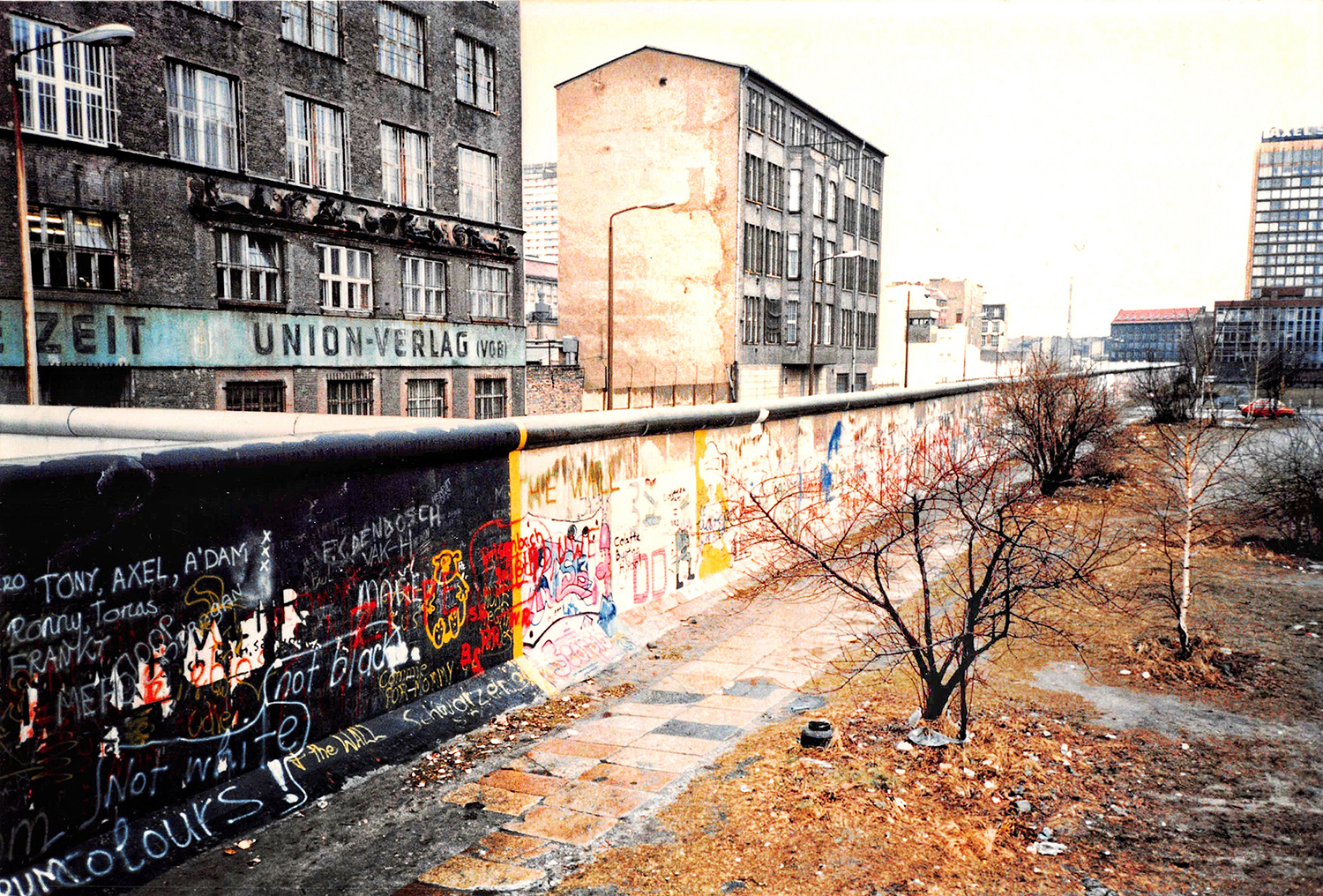 On the same 1986 trip he interviewed Agee, Deese paid a visit to the the Berlin Wall.

While Deese was a young writer at the time of the interview, he already found success in the field. The Company Man project came on the heels of working with Steven Spielberg on the pilot episode of Amazing Stories and writing The Principal starring Jim Belushi.

But as well-researched as Deese’s depiction of young CIA recruits was, The Company Man never made it to production. Development was moving along until TriStar shelved the project when the Berlin Wall fell and the Soviet Union collapsed.

Still, the inimitable experience serves as a precious lesson for young writers — particularly Deese’s students. Deese said he encourages them to interview real-life subjects in professions relevant to their scripts to inject a dose of validity into them.

“I tell my students, ‘You want to write what you know, and know what you write,’” Deese said.