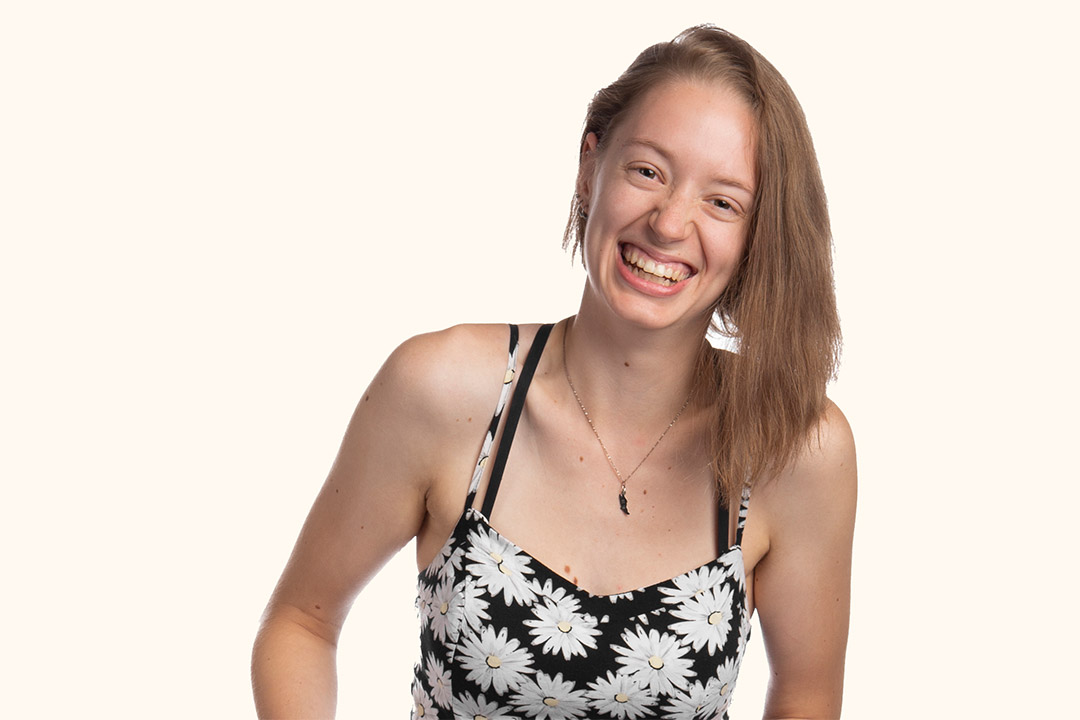 Meet Gap Year Fellow Sam Cammarata, co-founder and co-owner of Aesthetician Labs, an artist-owned video game collective which focuses on producing games that are “aesthetic, juicy, and satisfying to play.”

Why take time off of school?

Previously, Aesthetician Labs had participated in the Maker program run out of MAGIC Spell Studios. That experience and the ongoing relationship with the studio has, according to Cammarata, greatly helped with the company’s foundational development as a business. After hearing about the Gap Year Fellowship, Cammarata knew Aesthetician Labs should take advantage of the new program.

“Not only was the opportunity for funding really appealing to us, but gaining access to resources on campus and developing a relationship with SOIS was very beneficial.”

What makes your company different?

Aesthetician Labs prides itself on rejecting the normalization of “crunch culture.” Instead of producing as many games as quickly as possible, the company prioritizes the well-being of its developers.

“There’s this mindset in games where people think if you’re passionate enough, you will be willing to put in sleepless nights. We are very adamantly against that,” Cammarata said. “While that means we have fewer working hours compared to a company that utilizes crunch culture, we are making sure all our developers have a sustainable work schedule.”

1. Developed a working relationship with a mobile game publisher.

2. Expanded the company’s portfolio of game prototypes to present to game publishers.